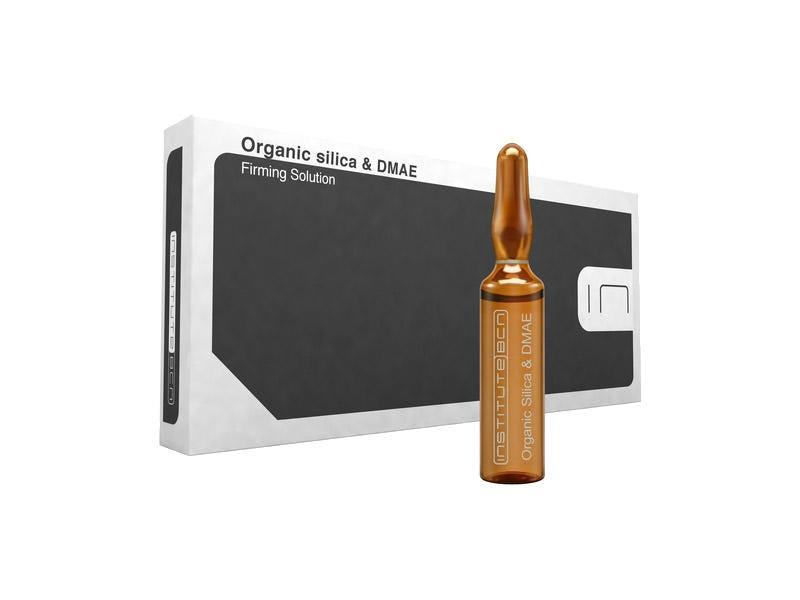 Organic Silicon with DMAE immediately tones and softens the skin, protecting it from free radicals. The Organic Silica & DMAE Firming Solution is effective not only for the face but also to treat sagging skin on the arms, abdomen, legs and buttocks.

Organic Silicon with DMAE immediately tones and softens the skin, protecting it from free radicals. The Organic Silica & DMAE Firming Solution is effective not only for the face but also to treat sagging skin on the arms, abdomen, legs and buttocks.

Organic silicon is a structural component of connective tissue that is part of important macromolecules such as elastin and collagen. By inducing the control and proliferation of fibroblasts, this active principle favors the regeneration of elastic and collagenous fibers.

Organic silicon also keeps the epidermis hydrated, firming and strengthening the skin, as well as acting as an antioxidant to actively prevent the acceleration of premature aging. It is a stimulator and regulator of fibroblasts and is effective in the prevention of aging, the destruction of free radicals and hydration. On the other hand, silicon normalizes cell metabolism, is a tissue regenerator and helps in the reduction of cellulite. A lack of silicon implies the destructuring of connective tissue.

In microcirculation, silicon modifies venous capillaries and lymphatic permeability, in adipose tissue it stimulates the synthesis of CAMP as well as the hydrolysis of triglycerides.

Being a precursor of cetylcholine, a neuromediator that plays an important role in the skin, DMAE or norcholine began to be used to produce a lifting effect on the skin, better known as "lifting". Keratinocytes, fibroblasts, myofibroblasts, sweat cells, and endothelial cells contain membrane receptors and respond to acetylcholine.

The firming effect of DMAE leads to a cholinergic stimulation of fibroblast membrane receptors that stimulates the progressive concentration of myofilaments in their cytosol. In addition, DMAE also has antiradical and antifuscinic effects, since it repairs the protein cross-linking (collagen and elastin) in the area. Consequently, the action of DMAE results in a synergistic combination of effects at different levels: cell tension in non-muscular dermal cells, cohesion and displacement of keratinocytes, hydration and elasticity of the stratum corneum, better nutrition and defense of the skin, antioxidation and uniformity of the skin. It acts quickly and has a prolonged effect.

Topical Use. Do not inject.

Ask your question below 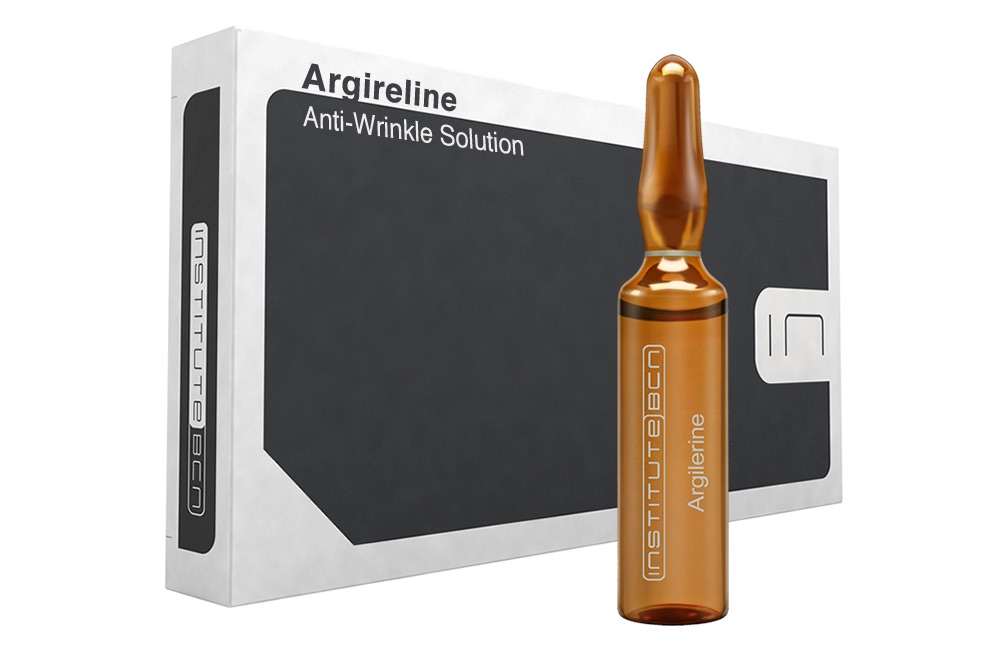 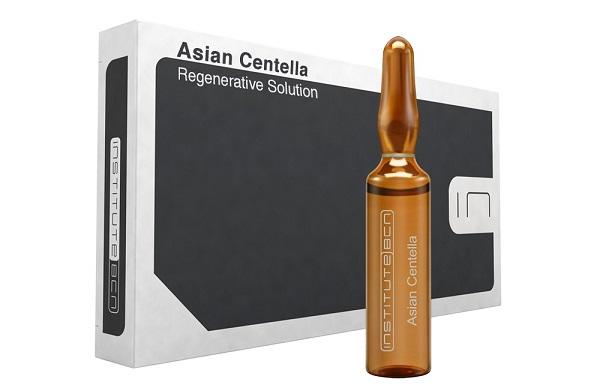 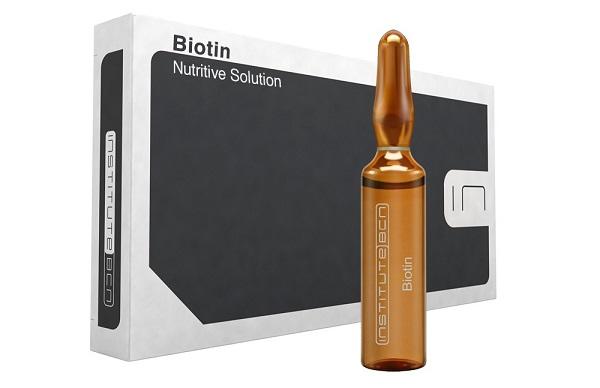 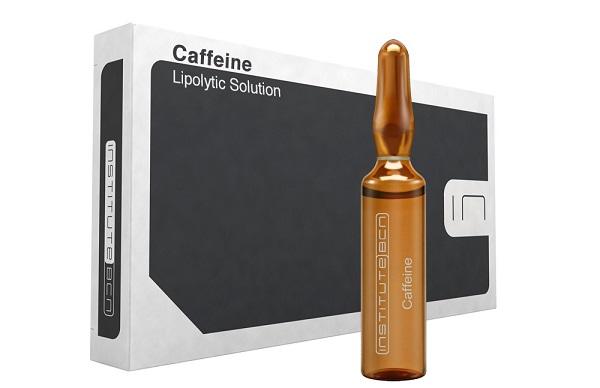 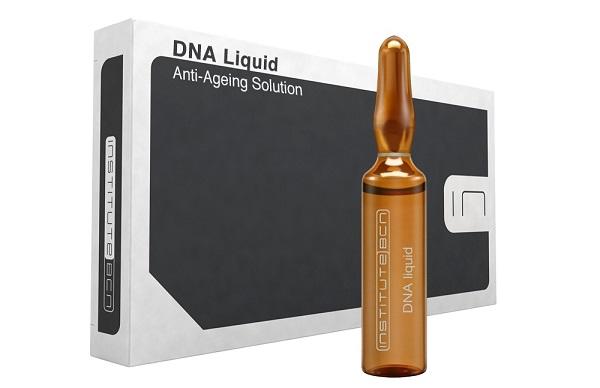 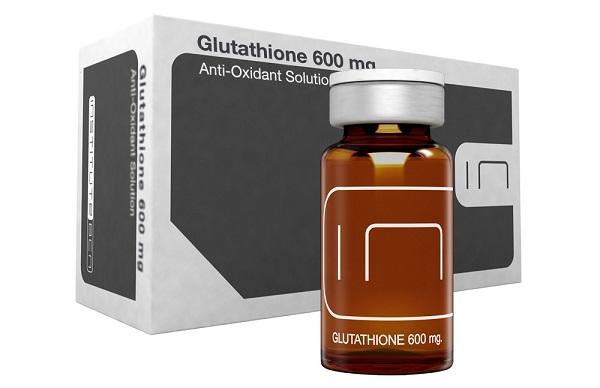 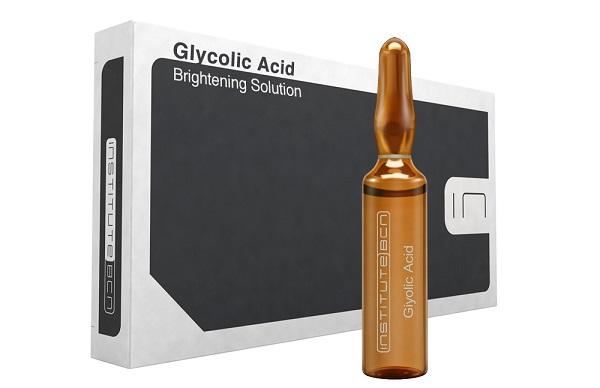 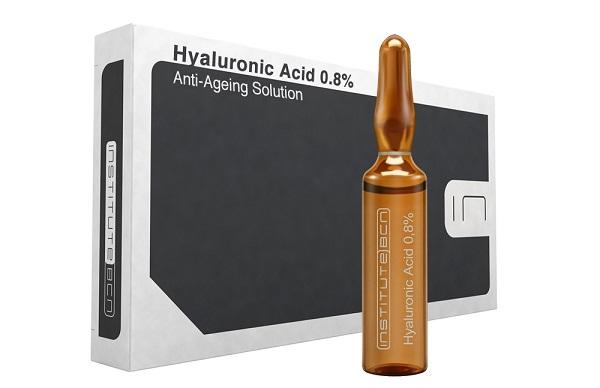 Product Added To The Basket